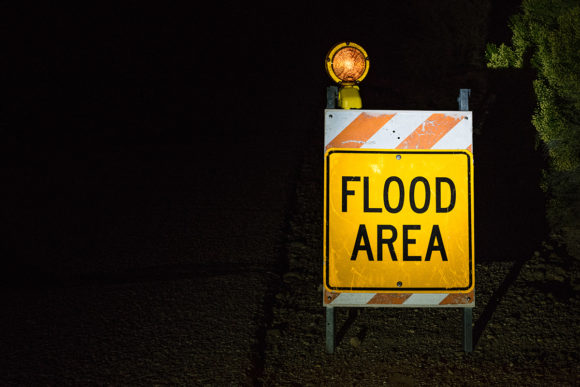 Lujan Grisham made the announcement Saturday next to the damaged bridge in northeast Roswell.

The $1.7 million is coming from the New Mexico Department of Transportation’s State Road Fund.

The funding will go to repairing the bridge and implementing flood mitigation measures to be ahead of the curve before the next major storm hits, according to Lujan Grisham.

“The more we put into communities, so that we have safe roads, safe bridges, safe flood mitigation, the better it is for these communities,” she said.

The bridge previously collapsed due to flooding in 2013. While it was replaced, additional changes to address the flooding vulnerabilities were not implemented, according to Albuquerque TV station KOB.